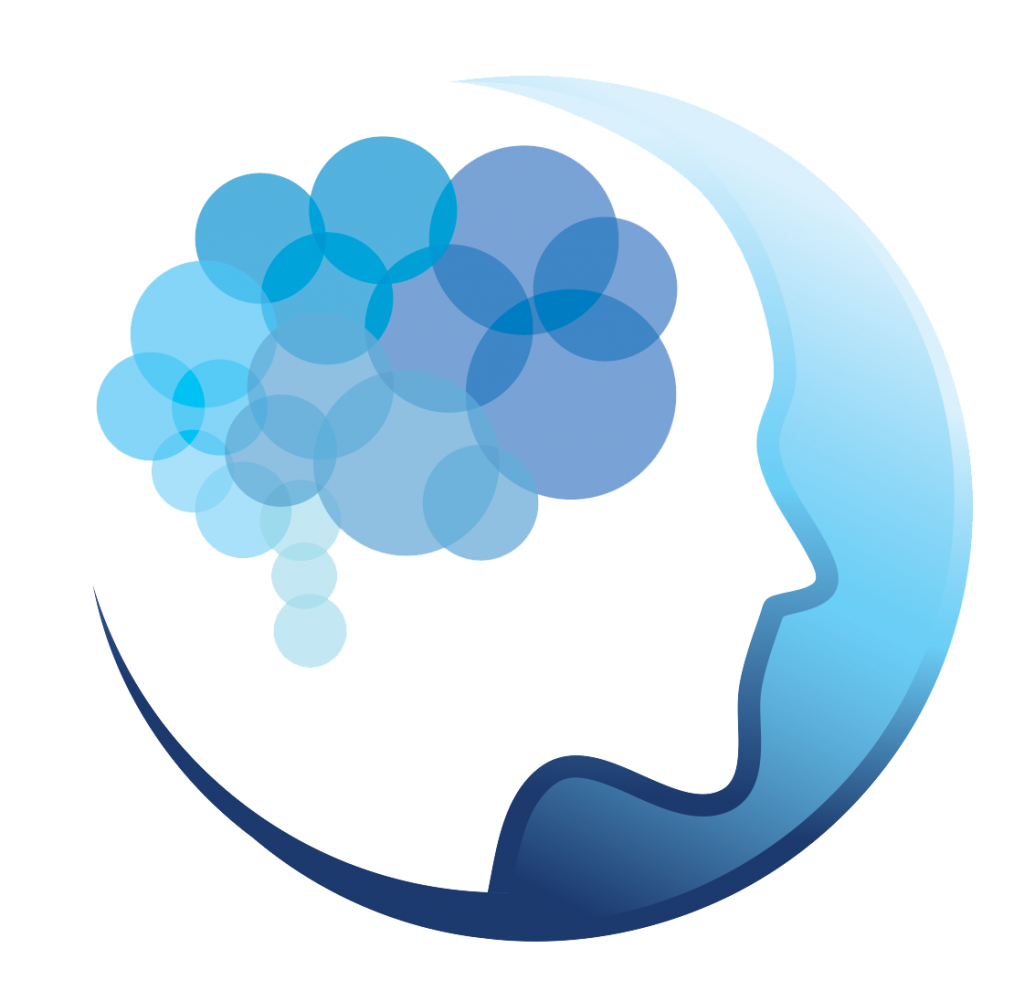 For Anxiety and Panic

Working from home provides unique challenges AND opportunities for those managing pain and other chronic health conditions. Shifting our mindset from the hyper-productivity so common in our culture, and instead focusing on mindful self-care and self-advocacy (which can actually promote productivity!) can start a powerful trend toward resilience and renewable energy in our workday and personal life. In this interview, Dr. Kate Truitt and Rebecca Turner, LMFT brainstorm ways to care for your body.

How Does Anxiety Impact Our Thoughts, Feelings, And Sense Of Safety? with Rebecca Turner, LMFT

Anxiety is a normal reaction to stressful situations. It is what keeps us safe, quickly informing us to run when we see a fire, freeze when we see a bear, or even fight if it is the only way to protect ourselves. Healthy anxiety at the right levels contributes to our vitality and motivation for optimal performance. However, sometimes this fear can become so intense that it feels debilitating and blocks us from doing what matters. Join Rebecca and Dr. Truitt as they explore the ins and outs of Anxiety. Learn more about Rebecca’s therapy group THRIVE: Living Beyond Anxiety by clicking the button below.

Did you know that our Amygdala has a tiny nucleus in it—the Central Nucleus – that remembers the physiological aspects of trauma? Our Amygdala is so smart that is actually encodes anticipated experiences and, thus, anticipated physical experiences are also remembered. Just as a panic attack frequently feels like a heart attack—today a cough or even feeling “warm” can quickly evolve into a panic of “I have COVID!” Please know, this is your brain simply being a brain. This guided meditation brings together the Self-Havening touch, which creates the electrochemical opposite of a fear state in our brain, and guided work to decrease anxiety and increase relaxation and calm.

A Guided Meditation for Befriending Anxiety with Rebecca Turner, LMFT

Anxiety is an integral part of our mind’s and body’s survival system. We often treat anxiety as an enemy, and that makes sense when it feels louder than anything else in your mind and body. Much like a young child, anxiety and other difficult emotions, often feel louder and bigger the more we try to ignore or silence them. In this meditation, Rebecca invites you to be curious about your anxiety, to listen with compassion, and to help your mind and body learn how to ride the waves of emotion. This practice can be enhanced by having a sheet of paper and a pen nearby. At any point, especially during the question section, feel free to stop the recording, and makes some notes, and then return to the practice.

THRIVE: An Online Group for Living Beyond Anxiety

It’s not hard to understand why panic and anxiety attacks have become conflated. They have enough symptoms in common that the lines get blurred even for the sufferer.

What is the difference between a panic attack and an anxiety attack? The two terms are used interchangeably, but do they refer to the same thing? The short answer is no. Panic and anxiety attacks stem from similar but distinct disorders. 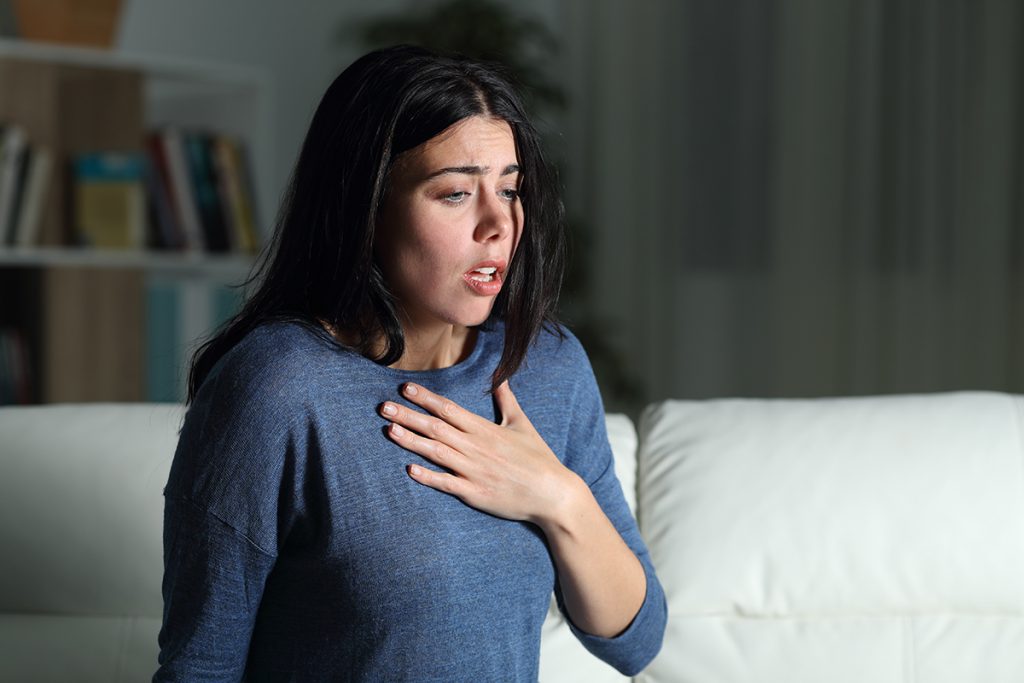 Anxiety disorders, which are at the root of both anxiety and panic attacks, are the most common mental illness in the United States. More than 40 million Americans over the age of 18 suffer from some form of anxiety issue—roughly 18 percent of the population. But only a little over 36 percent of those who suffer will seek treatment. If you’re worried about panic or anxiety in your life, doing some research is a good step. Despite the debate over panic attack vs. anxiety attack, learning about both will help you find the treatment you need.

It’s not hard to understand why panic and anxiety attacks have become conflated. They have enough symptoms in common that the lines get blurred even for the sufferer. The difference is most keenly felt in the speed, intensity, and duration of the attack.

What is a panic attack?

A panic attack produces an intense feeling of fear, dread, or nervousness. It comes without much, if any, warning, and can often be so overwhelming as to disable the person while it’s happening. It is typically short, reaching a peak in about ten minutes before dissipating. However, sufferers may have several in a row.

Although there are seemingly infinite variations, the American Psychiatric Association lists five main categories for phobias: animals, environment, injury, specific situations (e.g., flying, driving), and other (for items outside the four previous groups). Whatever is behind the phobia can trigger a panic attack.

What is an anxiety attack?

Symptoms of an anxiety attack may include muscle tension or fatigue, insomnia or hypersomnia, trouble concentrating, irritability, restlessness, shortness of breath, and a variable heart rate.

Whether or not you’re able to solve the panic attack vs. anxiety attack debate on your own, there is one thing that’s certain: both conditions should be treated by a professional. While an anxiety or panic attack is certainly cause for concern on its own, it can indicate more complex mental issues hiding out of sight.

The team at Dr. Kate Truitt & Associates are nationwide experts in treating anxiety and panic. we’re able to provide you with the kind of support you need to help achieve peace of mind. Don’t lose any more of yourself to sleepless nights, tension-filled days, or moments of blind fear and panic. Our team is here to get you started on your healing journey back to a life without fear, toward a life of personal empowerment. It’s time to Live your Excellence. Call today 626-524-5525. We Look forward to healing with you.

Links to more blog posts below... 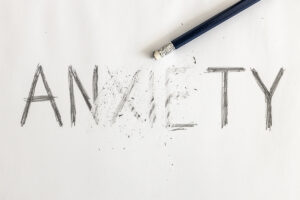 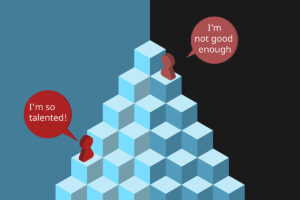 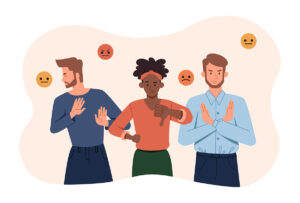 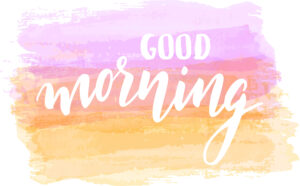